The 80s are hitting The Alban Arena, with Go West, Hue & Cry and The Christians, playing on Friday 25 October 7.30pm

Three critically acclaimed legends of the 80s join forces in this major new UK tour. Go West, Hue & Cry and The Christians are united on the same bill for the first time ever. 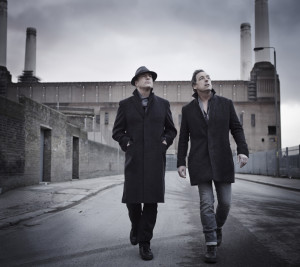 Go West won a Brit Award for Best Newcomer in 1986 and the 1990s started with them acquiring the opening track “King Of Wishful Thinking”, on the Pretty Woman soundtrack album. 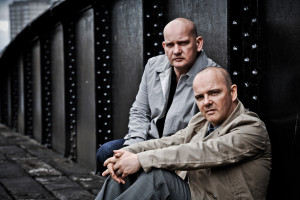 Hue and Cry burst onto the UK music scene in the late 1980s with the hugely successful albums: “Seduced & Abandoned” and “Remote”, and their award winning style of intellectual, yet appealing pop songs, gave rise to their continued success. 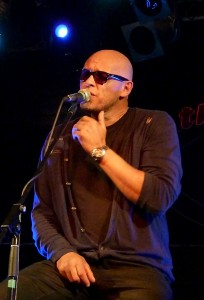 Merseyside stars The Christians were prime movers in the soul scene that emerged out of England’s North West at the end of the 1980s.

With over 25 years of perfecting their craft, performing to audiences at sold out stadiums, intimate unplugged sets and everything in between, this authentic 80s triple headliner is not to be missed!