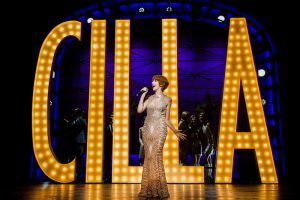 I’m pleased to tell you that Cilla is back at Milton Keynes – by popular demand and I’m not surprised one little but! 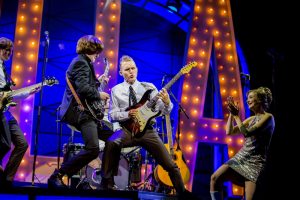