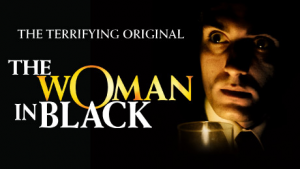 Now celebrating its 23rd year in the West End, over 7 million people have lived to tell the tale of one of the most chilling  and successful theatre events ever staged.