‘Murder, greed, corruption, exploitation, adultery and treachery… all those things we hold near and dear to our hearts’ 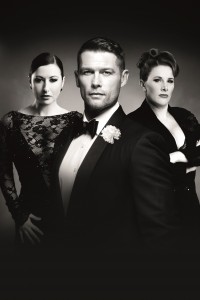 As first lines of a musical go, that’s pretty strong stuff but then this is Chicago in the 1920s, the city that thrived on bootlegging, gambling and gun crime and spawned the likes of mobsters such as Al Capone, Bugs Moran and Evelyn ‘Billie’ Frechette.
That’s right; there were dames in that city who were guilty of being more than just a gangster’s moll.
So there were plenty of true stories of juicy scandal and murder in the history books on which to base a musical that has picked up top awards for John Kander & Fred Ebb and legendary choreographer Bob Fosse on both sides of the Atlantic. 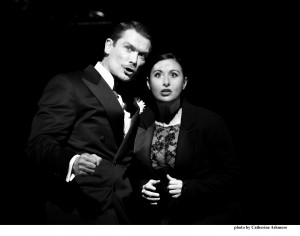 Banged up in Cook County Jail nightclub star Velma Kelly – now better known as the double-murderess, Velma Kelly – is serving time for killing her husband and sister after finding them in bed together.
Chorus girl, Roxie Hart, has bumped off the lover she’s been cheating on her husband with and, though she tried to get her old man to take the wrap, she’s ended up doing the time.
Velma enlists the help of prison matron Mama Morton and slickster lawyer Billy Flynn, who turn Velma’s incarceration into a murder-of-the-week media frenzy, thus preparing the world for a splashy showbiz comeback. But Roxie’s got some tricks of her own up her sleeve… 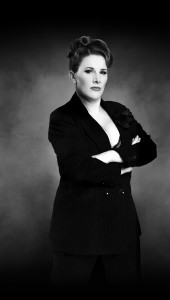 It’s most definitely a grown-up musical, triumphing over the Prohibition era curfews and ban on alcohol in a celebration of notoriety, cynicism, greed and black lingerie.
Sounds dangerous? Oh yes, but can you really resist all that razzle-dazzle? 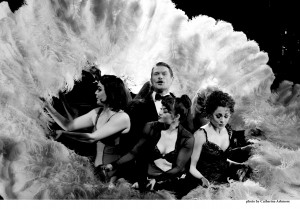 Chicago, The Musical is at Milton Keynes Theatre until 19 March.